Your Boyfriend Might Be Getting Married But You Do Not Know! 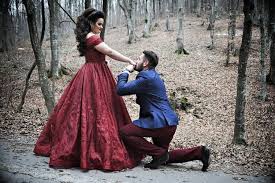 Now,have you ever wondered why so many ladies say they are engaged to one man or another and they continue to remain in that state like indefinite?

Just meet any girl for a relationship or to find out if she is still single and searching and it would amaze you what they would all say. ”I am already engaged to someone” and all sort of that.

A year,two year,three four five years they are still there while other younger ones on their sides are taken to alter for proper marriage! Your boyfriend might be married but you do not know!
I ran onto a lady who was crying and lamenting that her boyfriend she was dating was getting married to someone else and she never knew! According to her,four days before she saw her boyfriend’s wedding picture on his Facebook page posing romantically with his wife,the young man was all with her in bed,telling her he could do nothing without her,that she is the love of his life and all of that. Little did this lady know that it was all deceit! Yes,your boyfriend might be getting married but you do not know!
Dear lady,how would you know if your boyfriend who has probably proposed to you for marriage is not actually getting married to someone else? 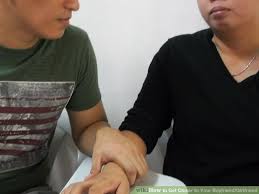 My dear lady,beware of  any boyfriend of yours who often offend or hurt you. He knows that with just that apology,he would have you again.
Some men are like hungry lions,looking for some women to devour. Ladies,use your senses!!
That he takes you out every evening for dinner is not a sign he is your future husband. That he calls you whenever he has urge for sex doesn’t mean you are the right woman for him. If his girl he has somewhere to marry tells him there would be no sex until their wedding night he could be using you to satisfy his urgent need for s*x. Do not be deceived! 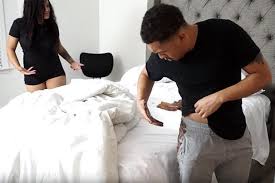 When your relationship is for marriage,you would see the difference. You would know it and you would see it. This is because,a serious relationship that points to marriage is not just between you and your boyfriend. It extend to the knowledge of his and your family members. Anything other than this is a relationship on a platform!

Read here: What To Do When You Are Lonely!

Serious commitment such as telling you his personal goals and plans,revealing to you some inside stories and issues in his family to make you feel belonging to them and get acquainted with them is a great evidence he is not just a boyfriend but a husband to be. If these points are absent in your relationship,my dear girlfriend,your boyfriend might be getting married but you do not know!
There are signs for everything we all want to know in life. The problem is the inability or unwillingness to read the signs. 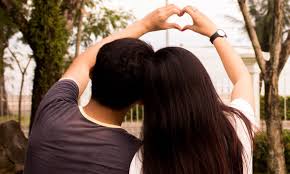 If you are ready for marriage and you are already dating, then sit up and show some maturity. If he has not done it right by introducing you to his family,if you still feel empty in knowing about his family background,culture and value,tell him how much you need to know them. If he is not willing to you,don’t expect me to tell you my dear that he has someone else for real and that your boyfriend might be getting married but you do not know!!!
Tags: single & Married
Previous Post

What To Do When You Are Lonely!