what an inhumanity to man! 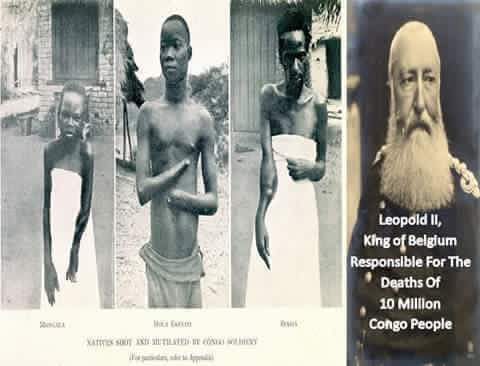 what an inhumanity to man!
You won’t believe why his hands were amputated and the other being starved! It is the white man who said that every child has right to live and express their feelings! Why would this be improper when black people do so?
You made him a slave,yes, and he obeyed you in everything except that he refused to feed on his faeces! Yes,the only thing you could do was to amputate his hands and make the other starve to death!! This wickedness is like a sword that pierces through the heart, and this I tell you is INJURIOUS ABUSE!!!
Tags: AbuseHistory of Life
Previous Post

why ladies fight over men

the white men and the blacks

the white men and the blacks