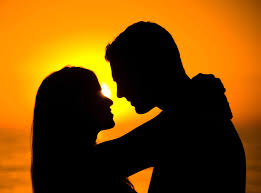 Are You Really In A Serious Relationship? Do Not Do This!

These days,the way everyone is taking relationship has made it so difficult to differentiate it with non relationship. S*x is widely spread,and different names have been used to coat and color relationships. Whatever it is,you are the only one that knows whether you are truly in a relationship or not!

Are you really in a relationship? Do not do this! What? Relax,you will soon find out!!
Lately,a young woman reported to police that her boyfriend defrauded her of 2.9 million naira and used it to marry another lady. During the investigation of how the young man,the so called suitor of the young woman defrauded her of 2.9 million naira,the police found out that it was his girlfriend, the young woman that gave him the money but in the name that he wants to execute a contract  which would give him huge money in return. Unknowing to her that it was false and a way to defraud her,she did give him the money since she believed they were in a serious relationship.
To cut the long story short,the young man having collected the money,ran away to a far distance and disconnected every form of communication with the young lady and married the woman he wanted. 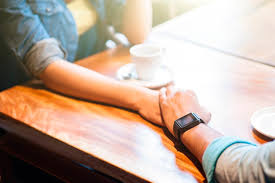 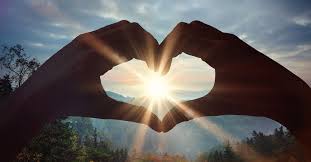 I mean,how could you believe that a man would marry you because he comes to your house and eats your food? Who told you that an intimate relationship is when you are very close to a certain man to the point that he sleeps in the same bed with you?
My dear lady,if this is what your relationship is,do not commit your financial strength with to him. Do not even borrow to him if he says he would refund later. There is every likelihood that he is collecting the money to pay the bride price of his lady and marry her why you are deceived he would use the money for some business .

Read this please: Your Boyfriend Might Be Getting Married But You Do Not Know!

Sex On The First Date Doesn't Make You Cheap. Is This True?