The effects of class distinction on society-distictiction,a social critique,

In virtually every society on earth today,there are two major types of schools for different classes of people. These are private and government schools. The private schools are considered as schools for children from wealthy homes. These are children, whose parents are well to do parents,who can afford the high school fees for their children. Their children are taught in a more and better academic environment,with high standard of learning facilities. 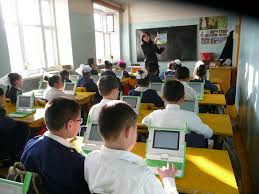 Government schools on the other hand are schools for children from poor family backgrounds. Many times,their teachers are just any how teachers,many of them who are not qualified to teach,are whole heartedly accepted to teach children in government school. Their academic environments are total apologies especially government schools in Africa,and in some Asia countries. What are the effects of class distinction on society? 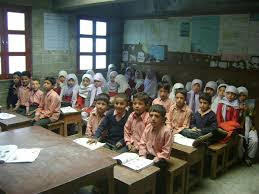 What many people do not know is that class distinction means more harms than good. When  children are abused,and are not well trained and educated like others,they will end up being a threat to society. Children from wealthy homes who have been pampered will come to live in fear of those children,who have been neglected because of class distinction.

Evidence has shown that many terrorists,armed robbers,and thieves we have today are children who have been neglected by their government in many ways,because their children are not in the same system with them. In many countries like Nigeria,many government top officials have sent their children abroad,where they will never have to meet anything about children,whom they have abused in many ways. The effect of class distinction here,between the rich and the poor is that deteriorating system of a country,would have sent children from rich families away from their father land.

Class distinction has made it impossible for children who share the same language,and culture,to look and have a bridge of separation,instead of connectivity. The worst of the effects of class distinction is that it has even made children from the same family name,like cousins to become strangers among themselves. Yes,this is because,children from poor parents,are hardly accepted in the homes of their cousins,because they have no match. Can you imagine that?Read more: Join the fight against child slavery

The effects of class distinction on society is very much endless and will never end,until,people grow up,to see that really,what is good for the goose,is also good for the geese!!!