simple reasons why people shy away from their age -age difference in marriage,age and love,age barrier meaning, 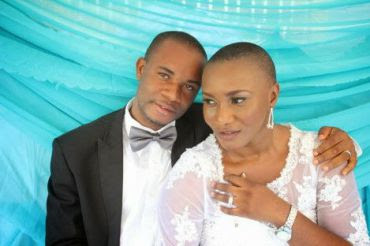 Age,is a counting on the number of years one has spent on earth. The counting begins from the day one is born. If I ask you to tell me how old you are,okay,how old are you? Am sure many of you won’t tell the truth.

When we were in primary school, our teachers used to ask us to introduce ourselves,which include our names,age,and our best subjects. We do this one after the other,starting from those in front to the last person in the back. When you see children mentioning their age ,you would hear such things as I am five  years old or at most  seven years in primary one. Then when you see someone quite older say he is eleven years and it gets to his turn,he would say I am nine years old. Now the question:Why do people shy away from their age by reducing it? Read more : Few simple ways to handle intimidation

A lot of people begin making success in life late. This explains why some people are still in secondary school at the age of twenty two whereas others who started early are already graduating or even graduated. Thus, to avoid shame and embarrassment,people shy away from their age,reducing it,to make it look as if they are any younger. The bottom line is that people reduce or shy away from their age in order to be carried along with others. They are afraid that if they give or tell their real age,they may be excluded from certain benefits.

The issue of people shying away from their age can be seen in civil service jobs where those who get employment late in life and know that once they are sixty five years,they will be retired reduce their age to appear younger and work for many years before talking about retirement.
I don’t think that this younger generation has any problem with their age. Am not also sure the percentage of them who can reduce their age as everything happens early  in their life,and they even grow faster.

Is There Any Thing As Gender Inequjality? Find Out Here