Should I Marry A Divorced Woman? What You Need To Know 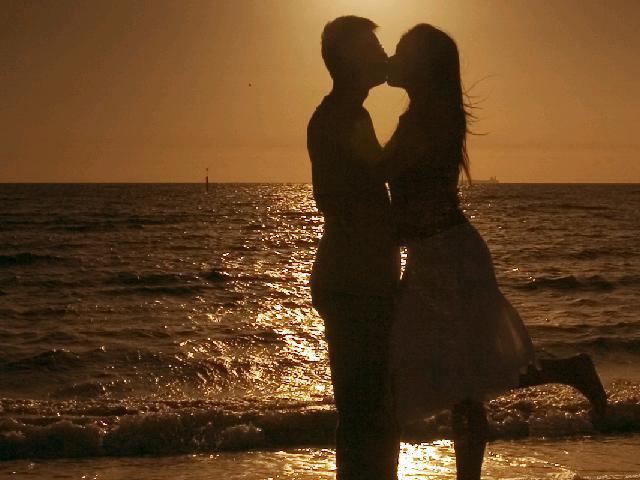 Should I marry a divorced woman? that’s the question in everyone’s lips specially those that are in love with  divorced women. This topic is of great importance and remember marriage is something that lasts forever till death do you apart. In the course of a marriage there are things that could lead to divorce and there are many of them, some of them are important and some aren’t important, but remember that no matter what, getting married that’s no longer with her husband isn’t that easy. Let’s go through this points to find out if it’s necessary to go on the journey of getting married to a woman that’s divorced.

1. Whose fault was it?: When you want to start a memorable journey of your life, strong inquiries about your spouse need to be made. If the woman in question is the one at fault in the sense that there was no problem caused by her ex husband then bear in mind that she will bring same fire and brimstone to you maybe not immediately but sooner or later.

2. No longer in love: When the woman left her husband just because she’s no longer in love with him and not because of abuse or neglect from her ex-husband also know that she will fall out of love with you some day.

Read: When You Are In A Wrong Relationship What Happened To Amara Nwosu Would Likely Happen To You

3. Emotional attachment: Most divorced women are still in love with their ex-husbands but maybe because of his attitude she had to let go. Deep down in her mind she still prays and wishes he will change even though he’s with you, the moment he changes and begs her for forgiveness, then it’s over between you two.

4. What happens to something knew?: You that are reading this maybe you haven’t been married before, then what happens to all the single women out there?  Why going for a divorced woman? have you pondered over this?

5. When Children are involved: Like I stated in point 3 about emotional attachment, this time around I am talking about kids If she had kids with him it may not be easy for her to let go of his thoughts and apart from that you as a man may have some challenges with her ex-husband since he has a child with the woman you want to marry.

In conclusion, getting married to a divorced woman is cool but it requires extreme caution. If I may advice,I would say: Don’t marry a divorced woman with a child or children! You might not find it easy except her ex-husband is late!!!