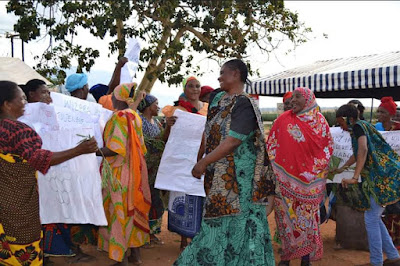 Sexual abuse on child and teens : Teen Abuse, Teen domestic violence
The rate at which sexual abuse has gone acceptable in the world is quite alarming. It’s gone acceptable in some communities, in Islamic religion even in some homes of academics. Child sexual abuse is a form of child abuse in which an adult or older person uses a child for sexual stimulation.
How could you stimulate or arouse a child’s sexual urge when her sexual makeup is not ready for it? How could you even think of taking advantage of a little child whom you know that cannot give her consent to any form of sexual activity? Sexual abuse is any form of sexual violence, rape,child molestation, and incest. Sexual abuse is an unwanted sexual activity in which the perpetrator forces himself,making threat or taking advantage of victims, not able to fight for herself.
Sexual abuse on children is senseless and a symbol of cowardice! This is injurious abuse!!! Earlier in this discussion, we treated sexual abuse in their various forms, pointing how injurious it could be. Here,we would be looking at the various effects sexual abuse has on kids and teens,even on adults at large.

First and foremost, you should know that s*x is sacrd and highly spirited! This explains why it is done in most secret places, and time.It is such a serious issue that anyone who is forced into it,or who is violated becomes often traumatized on almost throughout their life time.

Child s*xual abuse,can ruin a child’s psychological, physical and social well being. It makes them go deviant, and hard hearted afterwards! Most times, children who were molested refuse to ever have feelings with any man in their life time.
Women, and mothers are protesting against child sexual abuse! They really know what it feels to be sexually violated, and molested! There is no injury as that.The pains they still feel make them say no on their placards, and papers. Sexual abuse of any kind is evil,and wickedness!! It is an injurious abuse!!!
Tags: Abuse
Previous Post

When matters get a better you : how to be a better person in life