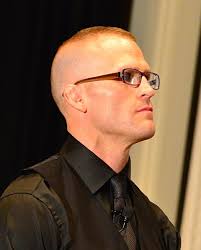 Although everyone on earth is knowledgeable in one thing or the other,but not everyone has educated minds. Point of correction,”educated mind here does not refer to people who went to school and are graduate,no! Follow up,and you will see who educated minds are!
There is something about educated minds. They are famous! Yes,very very famous even in the world of silence. People talk about them and people make such statement about them like: ”He was a man of great intellectual energy!My best training came from him. He was intolerant of vagueness.”
This is for someone who may have departed from this earth to the grave or one whose appearance has suddenly been lost. Yes,his memories from what he has laid down and planted in the heart of people live to remember him. Dear Motivational friend,are you in this picture of educated mind?
Again,intelligent minds do not spy on people’s affair so as to tell others what one is up to. No,they do not have that time. They rather have time for better things such as how to improve on their personality,everyday becoming their better selves. 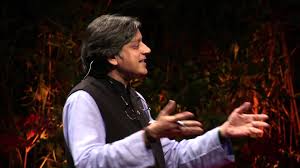 In life,educated minds believe that everyone can’t be the same and that whatever someone is is service to humanity. They believe that every position is insecure and time consuming and so they do not envy anyone in lofty position.
If you belong to this class of people,then you have my thinking cap doff for you. You are such great and amazing! Monkimotivational,friend!
Educated minds don’t give up even when they have to walk on the sores in their feet. This is because,in their minds rings a reminder that difficulties break some people (Uneducated minds) but makes others .(Educated minds) Educated minds have the endless wisdom that ”One armed with hope that he will rise even in the end!” Do you fall in this picture of educated minds? Then you deserve to have your name written in the marble of Motivational!

The life of educated minds is not easy. They get different names as they continue to struggle to the land of success. Yes,they don’t feel bad because they know that it is the law of nature that the tree that bears the sweetest fruits gets the maximum number of stones. Then I ask you,would you in the name of nature accept to be beaten by tongues of illiterate people without throwing back?
If you try it,you are not one of the educated minds. Why? Because educated minds believe that while driving on the road of success,there is no looking at the doors. It’s dangerous they say and disastrous. ”Face your vision” are their watch words.
Remember the adage: ”Silence is the best answer for fools”? It is another expression of the educated minds and so if you do not have it in you,then,you surely belong to the other group.
Have you seen it all? Could you see yourself in the picture of educated minds?
One,you must tread on easy path. People would scorn and laugh at you and you would be tried to give up your journey to join them in the shallow of their destination.
Two,educated minds do not envy people in lofty positions. Rather they believe that every loftiness is insecure and time consuming.
Yes,educated minds whether they later become rich or not at the end of the day are famous people. What they know and plant in the minds of those alike spring up later for their memories. 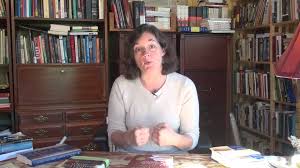 Educated minds never die,even when their bodies lie calmly in the grave. Their hand writings on the walls,in the books and in the hearts and minds of great individuals make them immortal in the mortal world!!! Read more: Damaged But Not Destroyed!
Tags: Quotes and motivational article
Previous Post

Your Relationship May Be Damaged But Not Destroyed! Find Out!!

Should I Marry A Lady I Slept With On The First Date?

Should I Marry A Lady I Slept With On The First Date?