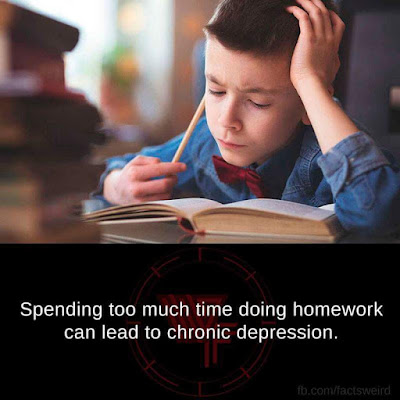 In the time of old,say twenty years down ward,children began their formal education as soon as they’ve learned how to talk,and how to walk. In Nigeria however, no child would be admitted in school if his right hand could not extend over his left ears.

To them, this is when they know that their children are old enough to begin leaving home for formal education. Today, what do we have? Children, kids, and babies who are sent to schools as early as six months, or at least one year. Their parents do this in order to keep their jobs,they say.
When they don’t have trusted nanny who would properly take care of their babies for them at home,they would send these children to start schools at that very early age. In the time past,mature children were sent to start school,they usually leave home say by eight o’clock in the morning, and dismiss by at most 2pm.
But in modern education kids and babies usually leave home to school as soon as their parents leave for work or even before their parents. Some are taken to school as early as seven am by school bus or someone at home and dismiss from school by three pm,or thereafter. Which of these two groups of educational system is better than the other?  Is any of them to our children an injurious abuse!!!
Tags: Education
Previous Post

When a depressed partner falls out of love : depression and love relationships, loss of feelings for partner

When a depressed partner falls out of love : depression and love relationships, loss of feelings for partner