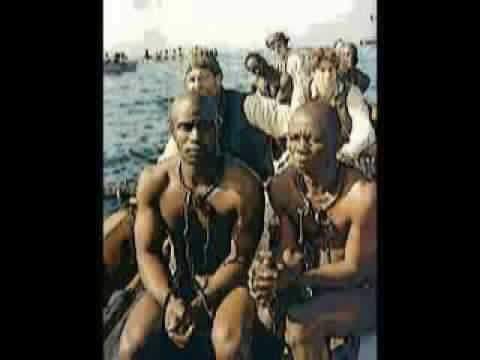 Misconceptions of  African slave trade
The sayings that slaves are born in Africa is a misconception that everyone should know. For crying out loud, people, humans were conceived and born in a nature that befits their environment. They had their culture, their religion, and their very way of life.  These people, Africans were rather marginalized and dehumanized.  They were taken away from their home lands Africa, to places unknown to them. They were made slaves!
They were seen as nobody,they were rejected and dejected!
They were called animals and black monkeys.The white says that Africans are only good for slaves and that their lands are only good for farming and animals raising.
Let all those who buy humans for slavery know that they have also dejected God! This is injurious abuse!!!
Tags: AbuseHistory of Life
Previous Post