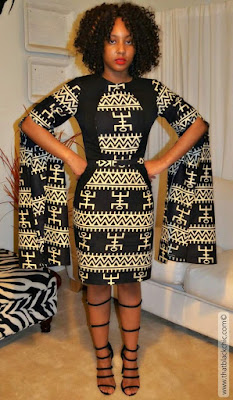 Sometime ago,a man engaged a lady,and told me that what attracted her to him was her humility. On asking him who the girl was,and her worth, he said in reply’ she is a poor girl who left the village and came down to town to manage with her uncle who lives in a small hut’! In answer I said to him,’ this is a poor girl from a low background who never had any or seen or tasted any greatness of any sort in her whole life! Tell me,where will her source of pride come from?’ He became realistically shocked.

The truth is that no one can tell if someone from a low key background is naturally humble or not until they are made rich. You can’t certainly tell me that someone whose background is poor,who has not felt or had any taste of royalty,is humble. He I’d not! Only his status and background have made him humble.
A good example of humility is seen among affluent people, who in their debt of riches still recognize that they are on earth, not to see how important they can become, but how they can make a difference in the lives of people.
To say that a lowly person or one from poor background is humble is not a right judgement!! It is an injurious abuse!!!
Tags: Advice Tips
Previous Post