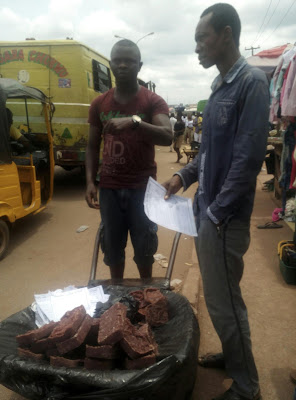 Since the world beginning until now, magic has been a common known thing. It is the use of rituals, symbols or actions with the aim of exploiting supernatural forces.

Rituals and supernatural forces are the words! If a particular native medicine is of ritual or supernatural forces,would it still be called medicine? How can a medicine in a tablet form,being exposed to dust and other open hazard still be effective in curing diseases??
Just how one type of medication can take care of many ailments and diseases I do not know except by magic as they say. For those of you who shun magic or sorcery,beware! Not everything that is good is advantageous!Any act of deceit is wickedness, and injurious abuse!!!
Tags: Advice TipsEducation
Previous Post