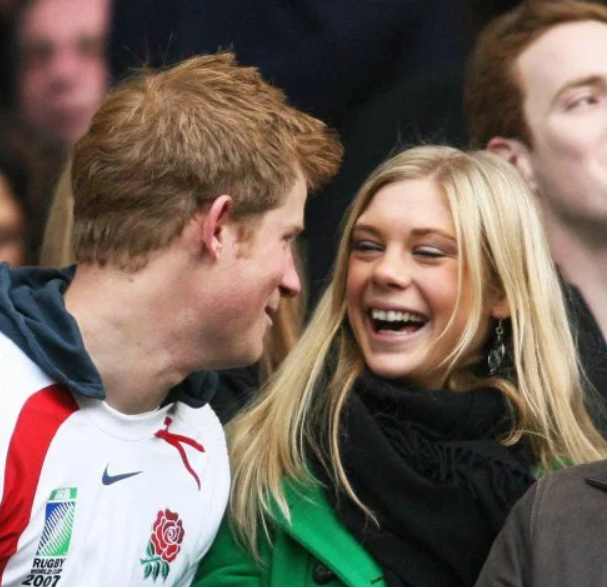 Everyone knows that Meghan Markle,the now wife of the the British Prince,Prince Harry wasn’t the only girlfriend that Prince Harry have had all his life.
There were at least two beautiful ladies in the life of Prince Harry before he met Meghan who took his breath away and became his heartthrob.
Chelsy Davy and Cressida Bonas were both Prince Harry’s girlfriends before he was hooked up by his woman  Meghan Markle. 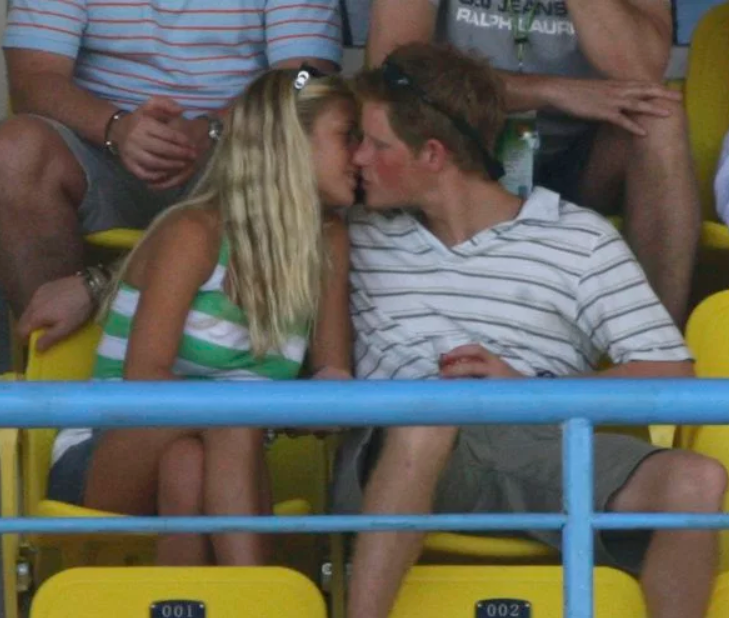 Prince Harry dated Chelsy for 7 good years but didn’t take her to the aisle. But Prince Harry invited Chelsy to witness his wedding with Meghan Markle,a formerly married woman and divorcee whom he dated for only 3 years.
Read this: The Only Relationship Where You Will Never Have Your Heart Broken!
According to Vanity Fair,Prince Harry engaged his ex girlfriend Chelsy on a long parting telephone call in which they both acknowledged that Harry was moving on with Markle.
Below was a report from a reliable source:
”It was their final call, a parting call in which they both acknowledged Harry was moving on.
Chelsy was quite emotional about it all, she was in tears and almost didn’t go to the wedding.
In the end, she went and promised Harry she wouldn’t try and gatecrash the party.”
You see the point? It is not all about long time relationship with a man that determines marriage. In fact,a man who wants to marry you would not keep you single or waiting to be married to him for any long time especially when everything is in place and he is ready for marriage!
Dear ladies,stop being deceived by indecisive men ! Men who are not sure of what kind of woman they want for marriage! Even if he keeps asking you to wait a little more time when he is comfortable and mature for marriage,don’t accept! Respectfully move on before another woman would come and move you out!
In the case of Chelsy,Prince Harry’s ex girlfriend,who dated Prince Harry for 7 huge years,she was actually the one who move on when she saw her relationship with Prince Harry would not end up in marriage as she was not comfortable with it.
”They had to break up because Chelsy was always uncomfortable with the spotlight that dating Harry placed on her.” says a reliable source.
Dear ladies,when you could not see light at the end of the tunnel,quit whatever relationship you are having with your man and move on!
He is not your lifeline!!!
You might like this interesting topic too: Why You Should Love A Nagging Woman!
Tags: single & Married
Previous Post

”Governor Wike Will Not Be Invited To Prove His Alleged Assassination.”- Lai Mohammed. Here Are The Reasons