Ladies,a woman sues her parent to court for still being single and for being ugly,

Photo: A 44 year old woman sues her parent for being
ugly 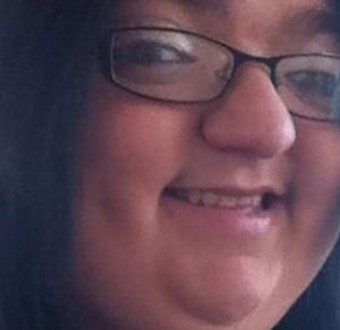 Once upon a time,there was a lady who said that her parent,especially her mother was very fortunate that she gave birth to her and took care of her and her siblings,giving them education and every thing necessary to support their lives. When I asked her what she meant,she  says: ”If my parent have given birth to me when they have no plans for my decent upbringing and I grow to be useless or backward among my equals,I would have made sure they regret giving birth to me. Why should parent produce children like factories,when they have no resources to take care of them?”

Wow! For the first time ever,I began to reason in that lane. It became a food for thought,that it is not all about giving birth to children,but to take care of them properly.

But parent,in the areas you know it is in your hand to control and effect and contribute in anything that will affect your children,do well to make wise decisions! For example,you shouldn’t marry sickle cell carrier SS,when you are also one no matter the love and affection. There is nothing in heaven or on earth that can change the chance of making you have a baby or babies with SS,the medical condition,which can make your child suffer great pains and die! If  Annabelle’s case is this,we all would have supported her in the court of law! But babe,this is you,and you are beautifully made! Just wait a little more,and you shall see that man,in whose eyes,you are very special,more beautiful,than anyone else!!!