by JoJo
in Hot Topics
0 0
0
0
SHARES
0
VIEWS
Share on FacebookShare on Twitter
Despite cheating on her,Kalie still finds reasons
not to divorce her husband. 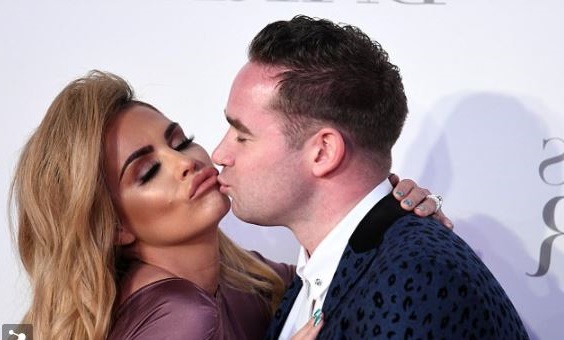 In all scriptural and to some extend,traditional injunctions,there is only ONE legal reason why divorce can take place. When a husband or a wife cheats and commits adultery. However,the originator of marriage and maker of man also says: ”If possible,forgive your erring partner” and continue with him or her in marriage.
However,not many people would forgive their partners when they are cheated on. They would without having a second thought run straight to court and file for divorce,only for some,to regret their actions later.
Here we have Katie Price,a television personality and former glamour model whose husband has cheated so much on her and she still holds on to him,not going for any divorce. Why would Katie not divorce a man who breaks her heart by going after other women? The source explains:
‘The thing is, Katie needs Kieran around – he cooks for the kids, he feeds the animals, he does the school run and he looks after (Katie’s oldest child) Harvey. He’s basically unpaid help, so if she kicked him out, things would be chaos’
Katie’s husband Kieran Hayler confesses he is a s*x addict. he confesses that he had a six-month affair with their children’s nanny, just three-years after it emerged he had slept with two of Katie’s  closest friends. Can you imagine that? Yes,Katie still keeps him and holds him tight as her hubby. 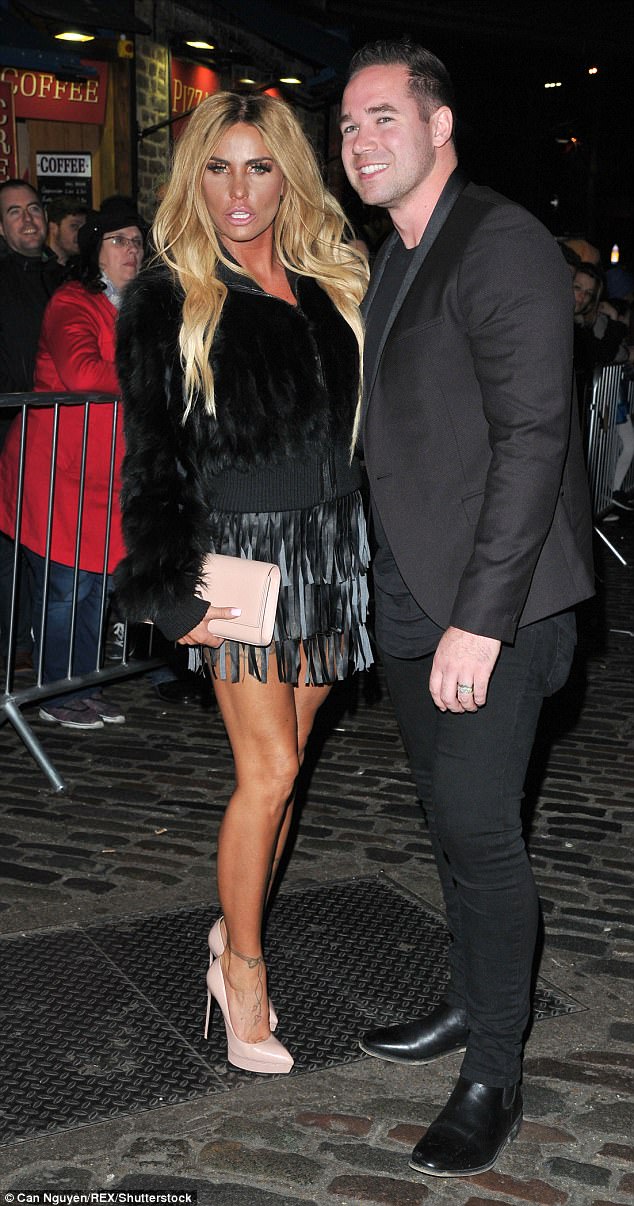 Some people argue that Katie,being a glamour lady,could accept the situation because,she was a stripper. Okay fine,maybe being once a stripper has taught her that there is nothing in immorality. Should something like this now make one lose his or her potential?
A woman who is ever close to her man will succeed in making her husband overcome his problems,even if he is a s*x addict or monger. However,the issue of divorce depends much on individuals. Like the originator of marriage says: ”If possible forgive!”  Therefore,if it is not possible,if you can’t find any reason not to divorce your mate after cheating on you,then my dear,go for divorce!!!
Tags: marital issues
Previous Post

These are the only reasons why you should get married!