Is anything in the names that people bear?-names have power, 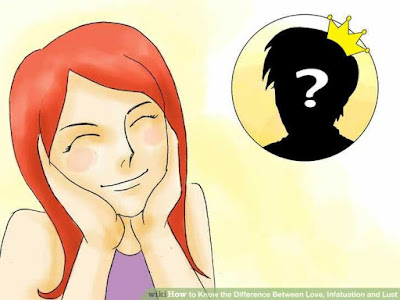 The question of whether names people bear have anything to do with persons that bear them  is opinion oriented. While some people believe there is something in a name,others bluntly disagree. To Romeo and Juliet in Shakespeare,name matters nothing,when Romeo asserted that ”A rose by any other name will smell as sweet”. What are people’s views of names in the world today? Is anything in the names that people bear?

Just before a woman gives birth, the thought of what name to give her baby raises much more concern to her. Many of them go as far as consulting and making research on books and internet,to find out names and their meanings just to choose a befitting names for their children. Now,if name means nothing,would any efforts in choosing a name for babies be made? Is anything in the names that people bear? 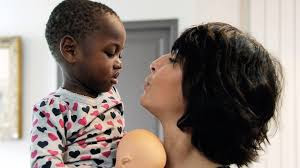 Many people seem to agree that names are just for identities. Is this true? Are we saying that there is no other thing in names we bear other than the fact that it identifies a bearer? When you call,he answers,and Identifies that you have  just called?If this is so,why would a lot of people everywhere in the world,black and white,give names that identify greatness to their children? For example,the white people like to give names of nature that supports lives  to their children.Such names as Water,food,planets,weather,and host of others. Is anything in the names that people bear?

Let’s come down to Africa. Africans are so careful about what names they choose to give their children. Most times,the choice of names they give their children bother on circumstances,surrounding their pregnancies,and their birth. In Yoruba tribe Nigeria,when a woman gives birth while her husband is abroad,the baby would be called Tokunbo,whether it is a boy,or a girl.When you come down to Igbo tribe Nigeria too,you will hear such names as Chidindu,Chinaecherem,Onwuzuruike,and others,using the names of their children, to tell stories,surrendering their birth,family history,and the circumstances that lead to their pregnancies. God is alive,God is thinking for me,death,has rested,are the interpretations of the three names,mentioned above in the Igbo tribe,Nigeria. Again we ask: Is anything in the names that people bear?

The fundamental human rights of humans also give power to people to change their birth names,to whatever they prefer to bear. I have seen lots of friends having changed names their parents gave them at birth to what they prefer. When we asked them why they chose to change their names,they said,their names have power and influence on them,which they don’t like. Now,another big question: Do names people bear have any influence on them??? Please join us in our next article to find out!!!

Should I Be A Second Wife?