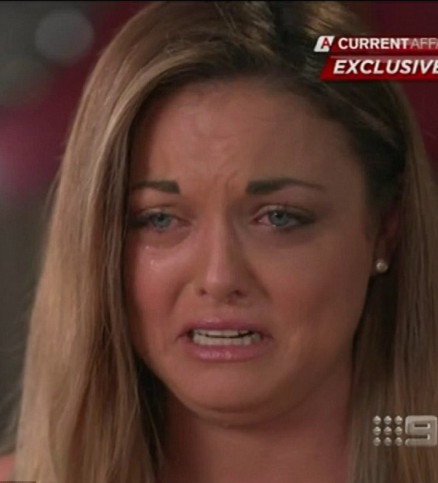 You won’t believe that the raped victim who still cries 11 years after she was raped experiences this ordeal because of her mother. She has a mother who gallivants around with all sorts of men,exposing the life of her daughter in danger.
It is not as if one of the men the victim’s mother brings home raped her daughter. The victim herself who now is a mother with 2 kids confirms to a news report that her own mother arranged and brought a man to a motel room where she took her only daughter to for mother and daughter outing just to rape her.
The name of this sad victim of rape is Peta Butler. She was raped by her mother’s boyfriend when she was 16 years old. Now 27 years,she still recounts how everything happened 11 years ago!

“He raped me. It only lasted for a couple of minutes. I felt his stubble against my face. I still remember feeling that, and I still remember the smell of him.”
Peta continues:
“I hoped she was going to come in and stop it”. “She didn’t once try, she sat outside smoking.”
“She knew what was happening. She might as well have murdered me on that day. She took me to that place and premeditated the whole thing. That’s not a mother.”
Immediately Peta was raped,her mother came in and hugged her saying: ”It is alright. Everything is going to be okay”  and that was when Peta really knew that her own mother was responsible for the rape. Can you imagine that? Unfortunate,11 years later,Peta continues to be groaning in pains with her ugly past. Nothing has ever been okay  with her at all.
Just that same night,Peta still recalls that she was subjected to more humiliating life as she had to sleep in that same room where she was raped with her mother and the man who raped her. Yes,the next day,both Peta and her mother were still brought home in the car of the rapist!
This sounds like a folk tale eeh? But is a true story! A woman got her daughter on mother and daughter outing to a motel,and all she could give her daughter was a bitter experience of rape.
We could understand why the mother did all that to her daughter. She said that her daughter Peta is a picture of her old self! 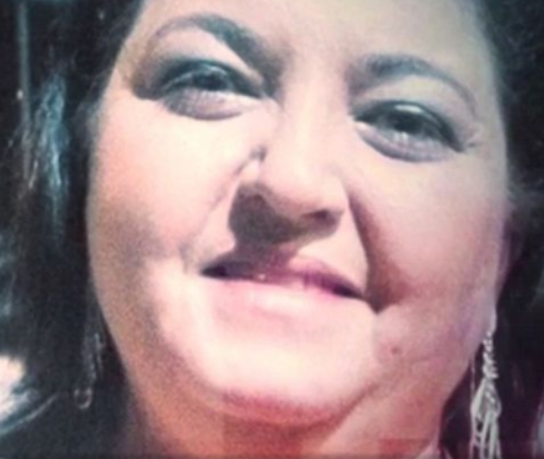 Yes they look alike,but Peta wouldn’t be as heartless and insane as her mother. At 16 years old,Peta had never known any man and so her mother wanted her daughter to be as wild and weird as she is with men! Still unfortunately,Peta her daughter could not.
Mothers are really different. There are reasonable and unreasonable mothers,and by their actions they would know them.
Sorry Peta that you still feel hurt. Yea,that is the normal effect of rape. It doesn’t just go away from the memory no matter how long it has taken place.
Now the woman who caused her daughter to be raped is to serve 4 years in prison while the rapist is still being wanted by police,but the memory of the rape seems to last forever in the heart of the raped victim,Peta Butler!!!
Tags: Newssingle & Married
Previous Post