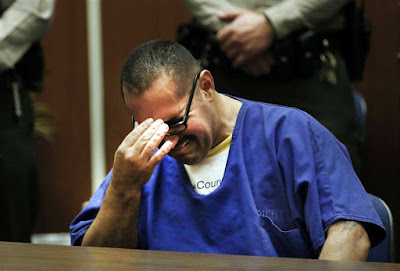 Have you at anytime felt that you are part of the reason why something did not go well with someone? Has anyone died before and you felt you are the part of the reasons why he died? Many of us have at one time or the other felt that we have somehow contributed to someone’s death or misfortune. When this happens,how can one do? How can you deal with guilt? Read more: how is fear an attribute?

Realizing that guilt is a normal grief reaction can be helpful in itself. Here again,do not necessarily keep such feelings to yourself. Learn talking about how guilty you feel can also help provide some release.

Again,realize that no matter how much we love someone,we cannot control his or her life,nor can we prevent time and unforeseen occurrence. This is very helpful. Since we know that we don’t have the power to control someone’s life,it means actually that whatever that eventually happens to someone happens not because of your much influence in the matter. However,even if  you feel that your suggestions,or action could have in a way contributed to one’s death or misfortune,remember your motive was never bad in the first place. For example,in not making a Doctor’s appointment sooner,dii you intend for your loved one to get sick and die? Of course not! Then,are you really guilty of causing that one’s death? No.

The experience of one mother can also be of help: ‘One mother learned to deal with the guilt after her daughter died in a car accident. She explains: I felt guilty that I had sent her out. But I came to realize that it was ridiculous to feel that way. There was nothing wrong with sending her with her father to run an errand. It was just a terrible accident’ .

Sure,you may have said that ‘there are so many things I wish I had said or done’,that is true,but who of us can say that we have been the perfect father,mother,or frieend?

How To Be Happy In Marriage Despite Childlessness