Female stereotypes in media, politics and others 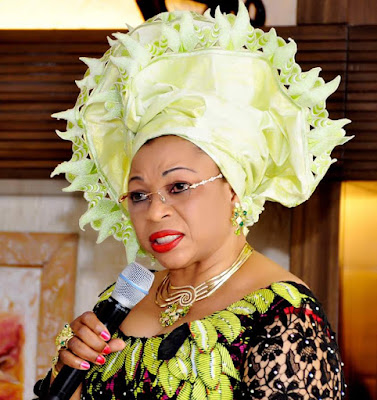 Female stereotypes in media, politics and others

Right from ancient times til today, women have always been seen as second class people, people who shouldn’t have a say first,in any circle or field of life. At home, they are regarded primarily as children bearer,home makers and kitchens managers,while men are seen as kings to be served. In offices, women are usually given lower duties to do while men are seen more capable in doing strategic duties.

The delegation of less duties and privileges to women is not because, they’ve been tested inferior than men anywhere. They are strong, capable,efficient, and effective people. They engage in the same system that build and train males to become qualified office and stake holders such as formal and informal systems of education, at colleges and universities levels. They’ve got everything necessary to match and fit competency,yet,they are still seen as inferior and second class people.
The unequal treatment women face everywhere in the world has no justifiable reason! It is unfair and indeed, an injurious abuse!!!
Tags: AbuseEconomy
Previous Post

When anxieties weigh you down : problems and solutions