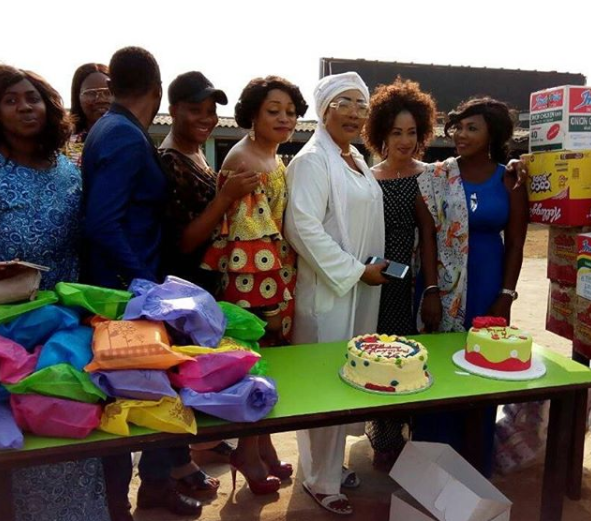 What is Eucharia Anuobi doing to herself? Why would she not let the sleeping dog lie for once? Oh,this is even much greater than a sleeping dog because her baby boy is already dead,being in the state of unconsciousness.
On August 22nd 2017,
Evangelist Eucharia Anuobi lost her dear son  Raymond,who suffered from sickle cell anemia for 15 years.
Her touching Attribute to her late son on the day of his burial no doubt shows that Raymond was a son after his mother’s heart!
Yet,a year after the death of Raymond,Evangelist Eucharia Anuobi still mourns late son in white garments like the old African tradition demands of any wife,who lost a dear husband!
Evangelist and actress Eucharia Anuobi would not change clothing to look her better self, but still prefers to look like the shadow of her old self because she has lost a son! What is Eucharia Anuobi doing to herself? Every day and night she cries and mourns her late son as though she has no hope.
On her Instagram page she writes again to her late son who lies in his grave yard. She says:
”To you my son , Raymond , my adorable giant , the best child a parent could ask for , I say happy birthday as you continue to rest in the bossom of our Lord JESUS CHRIST.”
Hmm,I wish the dead still lives somewhere else,other than in the grave where they would eventually turn into dust which they are practically made of.
Come to think of it: Someone died a year ago,and all his loved one could do is to celebrate his birthday,cutting cake with friends,knowing full well is he no more,no more present to give or receive appreciation for the celebration!
Dear Eucharia Anuobi,your son Raymond is dead and dead,and there is nothing you or anyone can do to bring him back to life! Why do you continue to hurt yourself by engaging in activities that would rather bring down tears from your eyes? Reminding you, you have lost a dear one?Giving you no satisfaction you are ever looking for?
Like the parent of Harvard who lost their only precious son in death,why not ,build a school in orphanage home for the less privileged with whom your late son was always fond of and celebrated his birthday ?  In that way,you will have immortalized your late son in a better,much reasonable way than celebrating the birthday of someone who is dead!!! 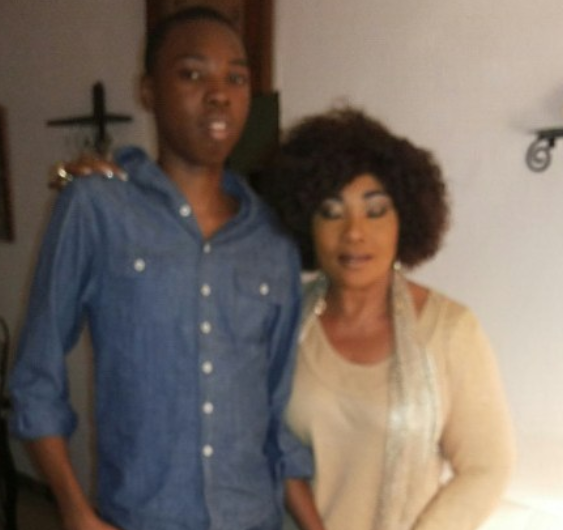 What Should I Do If My Husband Cheats On Me?

How Do I Know He Is The One For Me?

How Do I Know He Is The One For Me?