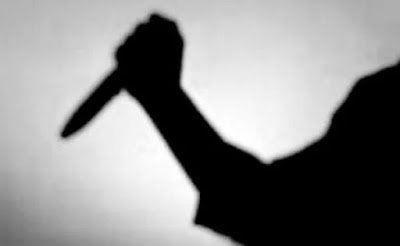 people kill and destroy lives of others for refusing to be part of their religion. At home in a family circle, we’ve seen how a father disowned either a son or daughter because they have chosen to follow a different religion from his parents.

Husbands too,have maltreated their wives with serious beating and denial, for choosing to belong to a religion different from their husbands. Brothers, because of the same religious matter have preferred the brotherhood of their religious group to their own bloodily related ones!
What else do you want to know about religion being an opium of people? Religion has done more evil and damages in all human race than anything else in the world history of mankind,and this is injurious abuse!!!
Tags: Advice TipsHistory of Life
Previous Post

Why s*x and abortion are common among teens-s*x appeal,s*x before marriage,