Cursing Your Ex Because Of This Reason Won’t Work! 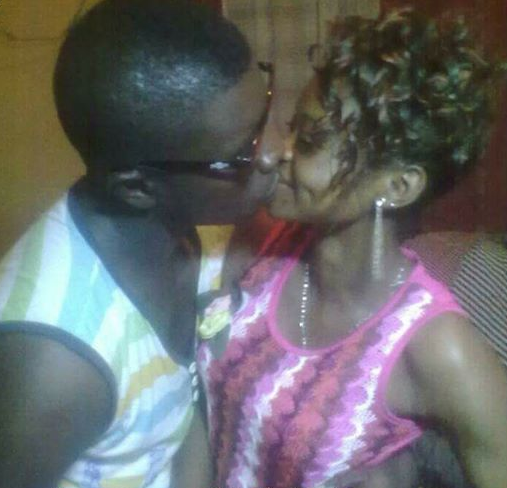 There are words and statements some people make to their ex when they have breakup that I do not understand sometimes. Yes,you have been in a relationship with someone and she says she’s no longer interested why not let her go? Is it by force?

Okay,a Nigerian Navy officer was so seriously cursing his ex for leaving him for another. According to the bittered man,he had spent a lot of material things on his ex girl and believed that the girl should have remained in the relationship for that reason.

I beg,is relationship all about material things? When you are in a serious relationship with your girl,are you supposed to leave her go hungry and naked?  And why should you even spend stupidly on someone who is not even your woman at least by paying some traditional rites?

While some girls who truly know that their heart and mind are not involved in relationships still remain there because of the material thing they enjoy, you see this girl? She is simply different!

“I don’t regret my past. I just regret the time I have wasted with you i never hurt you b4 but as you said you av move on bcos of distance i av forgiven you but my God will never forgive you for all i av done for you Sunday Udoh Angela”

Dear men,cursing your ex who leaves you because you feel you have spent so much on her does not make absolute sense!

You are saying God will not forgive her,did she offend God?

You were enjoying her person and that was why you were spending so much on her. And if not,why would you Navy officer spend on someone that was not making sense to you? Giving you joy and all that?

Sorry you have to bear your pains and the consequences!!!

Why Yvonne Nelson’s Breakup Rumour Is Not A Surprise!