Do you  want to go for child adoption and what you to know the consequences? What are your fear anyways? Are you scared that some day,you may loss your adopted children to their real mothers?What are your fears? Are you scared that some day,your adopted child will start displaying notorious characters? Child adoption and the consequences is our point of discussion here! Welcome to monicdiarys.blogspot.com 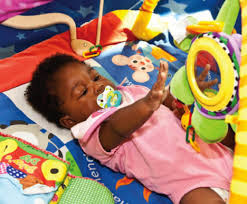 When a couple plans to go for child adoption,the usual feelings is fear of the unknown,such as we mentioned above. For example,if you fear that some day,a child who have been adopted by a foster parent will be lost to his biological mother should she show up ,it is a lie. Once a child is given to you through legal procedures,he automatically becomes yours by decree. That is,no ever going back.

Again,some people have the doubt that an adopted child will one day display his notorious character,especially if he has a bad blood,having being conceived by an armed robber,prostitute,or the like. This is another lie. In fact,there is nothing as bad blood in itself. If a child becomes notorious,it is because you as a parent did not inculcate in him moral teachings,when he was a child. If you neglect a baby to behave his own way,he will surely grow up to be stupid,and indeed notorious.

Moreover,we have very much noticed that when children grow up to know that they were abandoned and were taken from orphanage homes by by their foster parents,they learn to even discipline themselves the more, in the best possible way to prove wrong their ugly birth history and conditions.. We have never seen adopted children turn thieves,prostitutes,and the like,by the fact that they are adopted children. 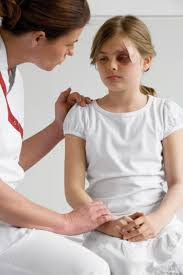 Some people out there may also think that welfare officers frequently check up the homes that have adopted their children from their shelter to know how they are faring. No,they don’t. They believe that once a child is given to you,he or she is yours. If you want to kill them,bad for you.And then,you would have murdered a child of your own,and will surely face the consequences of doing so in the law court.