Can men ever be raped? Yes.- 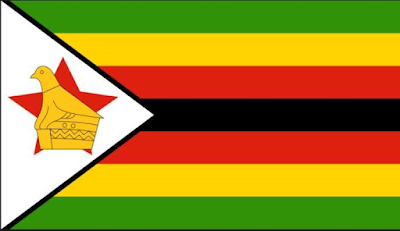 Is it not confusing that even men can be raped?  Rape has always been associated with women being the victims but yes,men too can be raped. How,how and how?
Severally,a lot of news have been reported on men being raped by a number of women. However,one thing is always lacking in each and every report of rape on men. The question of ”HOW” has never been explicitly answered. Does it mean that men will have to raise their legs while women perform the duty? Is it to say that okay,fine,a woman can rape a man,only when she arouses him to the point of having s*x and at the end of the day,she refuses to open her legs to satisfy him?  Can men ever be raped? Yes. Let’s share some examples of how men can be raped with you.

Since rape is considered as a type of s*xual assault usually involving s*xual intercourse or other forms of sexual penetration carried out against a person without that person’s consent,we can therefore say here that if a man is having his peace and a woman walks up to him and demand for s*x,if the man is not in the mood to do so or does not want to do so and the woman forces him with her strength,power or influence,then,we can say that that man has been raped by a woman.

OTHER INSTANCES OF RAPE
Take a look at this

In conclusion,we can say that whether the victim is a man or a woman, as long as one is not ready to have s*x,the moment he or she is forced to do so,it is called rape! Women are not the only ones that can be raped,men also can be raped!!!

monikmotivational.com: 5 secrets to a lasting marriage –

How genocide took the life of an innocent child. –

How genocide took the life of an innocent child. -