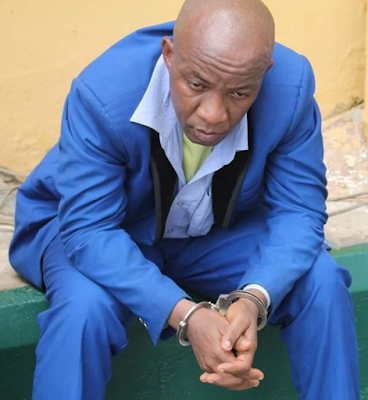 Faking strength and powers again?  Since the beginning of our writing,I have always made sure that there would be no talks or writings  about pastors or clergy. This is because,in case you are still wondering why,many of them are fake,and purely deceits. We have heard stories of how some so called pastors have raped their faithful church members in the name of deliverance. Now it is another story of pastors,operating baby factories and you do not want to know how am sure.

HOW PASTORS OPERATE BABY FACTORIES.
For the first time,We heard  of how some church members believed a false vision from their so called men of God saying to them: ”God has instructed that for your problem to be solved,if you truly want to marry this year,sleep with the anointed of the Lord and your door of favor will be opened to you” . To our greatest surprise, the church members who were told this revelation believed.
How on earth would someone who claims he knows God believe this kind of saying? ”God says,sleep with the anointed of God and all your favors will be given you” and you quickly believe. Is God not the one who says that you must not commit fornication? Will God say one thing and later expect you to do another? We truly blame the church members who allowed themselves to be deceived!
Tags: Abuse
Previous Post