American Police Shot A Man Dead,Thinking He Had A Gun When It Was Iphone 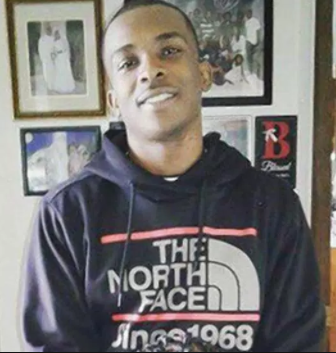 I thought they say that American police are the wisest in the whole wide world! I also remember that it was also said that in America,if a police sees a thief or an armed robber,they don’t shoot directly to kill but could only shoot to track down. What happened to this? How could America police explain this?

A young man,Steven Clarke was shot dead by American police right at the backyard of his grandmother where he visited because the police thought he was holding a gun whereas it an iphone. Could you imagine that? Let’s say it was a gun Steven Clarke was seen holding,since when has having or possessing gun become lawless in America?  Are Americans not allowed to have and even make use of guns anywhere, anytime,any place?

To make the news worse and unbelievable,the report says that Steven was shot many times before he died. Hear it:

”The two officers were responding to a 911 call about a man breaking vehicle windows. They encountered Clarke and believed he was the one breaking the windows. They also saw him with something in his hand and believed he was holding a gun so they each fired 10 rounds at Clark, striking him multiple times. The father-of-two, who is engaged to be married, didn’t stand a chance to survive.”
Could you imagine America police? Nigerian police are getting better if you ask me. Some sort of rogue broke windows and when you were called to apprehend and arrest him,you found someone at the direction and all your mind could tell you was ” That is the rogue. Shoot at him and kill him!” And then you did.Upon your intelligence? 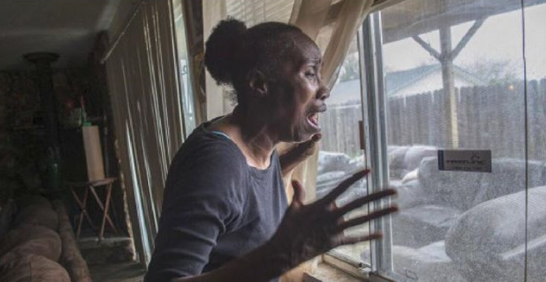 This is unbelievable! American police shot a man dead,thinking he had a gun when it iphone!!!

And Later,The Stubborn Teenage Girl Abandons Her Baby After Delivery,Compels Her Government To Do This Thing!