Our previous article dealt on discuss on banishment. We could see how painful a thing of banishment could be. Someone you know so well,and probably a friend could be here today,and gone tomorrow,like he is dead. Even as a family member,you are not allowed to talk to him or have anything else to do with him,if he is banished from the land for committing a serious crime and offense. Now in all of this,do you think there is any thing good in banishment? Let’s see! Read more : How to stop your past from hurting you 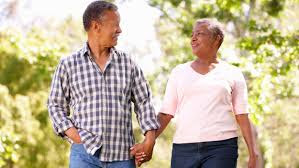 You know,the very first time I was told about banishment,and how it is done,I really felt bad,that a thing as this could ever happen on earth. I have always shared the idea that forgiveness and mercy are everything to let go of one offense in life. Then I recalled the law of Moses which says : ”If a man kills,or sleeps with another man’s wife,let him along with the woman,be stoned to death”. What are we saying? Is death a merit of banishment on African tradition?

There is something about law and order you should know. It is the fact that it controls life and actions of man in society. This is why it is believed that a society without law,will bring about anarchy. Yes,disorderliness,and that is what it is! Let’s say that there is no law stating that anyone who murders will spend life  imprisonment. Will anyone still be  alive today? No. Who knows? Today,you and I may have probably died of murder by some people stronger than we are. 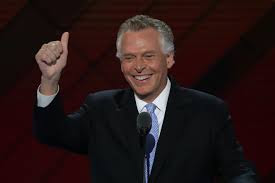 Again,one of the major reasons why banishment is the punishment of crimes that are sacred in nature is to restrict man from doing evil. No community wants to lose a man or woman to death,not even to banishment for live. Making banishment a result for breaking sacred laws is to prove that sacred laws are made to protect life and blood,and nothing else.

African tradition on banishment -merits is aimed to restricting people from doing what is  bad,and evil,to one another. If there is no such thing as banishment in the land,people in traditional settings where such laws apply would always take laws into their hand,and live reckless life.Read more: Effects of banishment on individuals and society

People must fear what is bad,fear to do evil,fear to cheat and hurt one another,and that is what African tradition on banishment,merits!!!