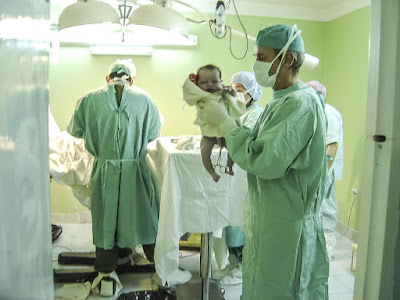 ADOPTION MYTHS AND REALITIES
Do you have orphanage home in your town,or near your area? Do you know of any of their shelters? Yes,you do. Orphanage or shelter is a place where orphans, or children dumped and found on road sides, near bushes,gutters,or even at dustbin dumpsters are usually taken to as their own homes. Here,this article would be looking at child adoption:fears and misconceptions there are, in society. To be candid,children of orphanage or in shelter are children of circumstances with unknown various stories. They are children whose family background one knows not. For example, no one knows who gave birth to them, but we do certainly know from news and enormous research that they are children conceived out of rapes by armed robbers, through unwanted pregnancy by children who lack self control,and many times are given birth to by mad and insane people. The above mentioned circumstances that result to giving birth to children picked and taken to orphanage give rise to adoption myths and realities
.
ADOPTION MYTHS,FEARS AND REALITIES
In one of the interviews we had with people on streets in respect to child adoption,95% of them expressed fear,and hatred. To them, adopted children from orphanage will some day prove the blood that runs in their veins,such as madness, stealing, and all sorts of immorality deposited in them by those who caused their birth. To these audience of us,if a child is conceived by rape,when he grows up,he will surely become a rapist like his father. Dear intelligent reader,is this true,founded and plausible?? Is bad or immoral behavior inherited or learned?? Should not having the knowledge of a baby’s background be a barrier for adoption? Answer for yourself if waywardness is a characteristic found only in orphanage or in society at large.
Making an adopted child feel like he is nobody, is seriously an injurious abuse!!!
Tags: AbuseAdvice TipsChild AdoptionChild BirthEducation
Previous Post