Photo: A mother killed and burnt her child for being abnormal,autism 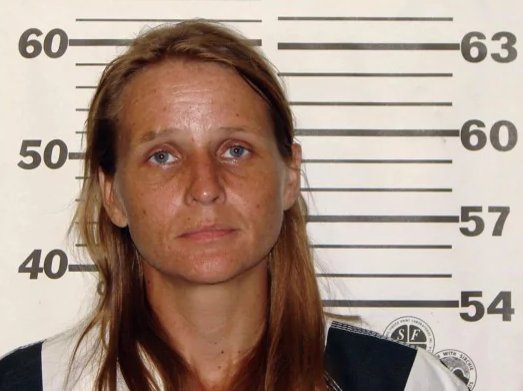 Really would I say that for the first time,am just hearing that a mother could kill her own suckling,fruit of the womb,and her own baby just because the child was born abnormal? Who born the child abnormal in the first place,was it not the mother? The story should have gone the other way round if that is what is  required in life,making a headline that a child killed her mother or parent because they gave birth to her abnormal right?

The abnormality we are talking about here is autism. A medical condition in the brain which renders a child almost useless,leaving him or her thoughtless and abnormal. The worst part of the problem of autism is the fact that an autistic child does not reason,think or have understanding like any  other humans. This explains the reason why someone autistic could be eating bitter leaf  and at the same time smiling,just because,his brain does not function or work properly. A mother killed her daughter because she was born abnormal!

The truth is that mothers are always mothers to their children no matter the situation. It is not a popular news that a woman,a mother killed her children because they don’t bring her any joy. There are lots of cases where mothers have children whose problems are more than autism and yet,they still leave with such children! This is why they are called mothers! But the woman above,no,she is not! She is just a female person who has grown up to become a woman. At her age,she has not mature enough to be called a mother or to have a child! A mother killed her daughter because she was born abnormal.

To worsen the story,it was reported that the woman in question who killed her daughter because she was born abnormal reveals that the woman on realizing that her child is autistic threw her out. This child was then picked up by a couple who raised her to the point of teenage age. Something happened on the way and the couple divorced. Then the autistic child moved with her adopted mother to her boyfriend’s home.Then later,her child when she has turned teenager returned to her mother who gave birth to her because the boyfriend to her adopted mother could not tolerate her. Then,her mother now resolved to be torturing her in many ways,making her to crawl through hog pen,robbing her wounds with salt and pepper. All her wicked attempt could not kill this autistic child and so she dealt her baby away with her own hands. A mother killed her daughter because she was born abnormal.

What if that child was imbecile or some problems worst than that? What if she had 6 fingers and 5 toes? What if she were an hermaphrodite? Many parents have such children and still put in their best to make something out of nothing! Yes,they succeed and after ward have success for their lasting endurance and patience. By admitting such children in special schools,such parents have relieves and make their children better than they were born. That is what mothers do to help situations for their children quite unlike Ruud,a mother who killed her child Savannah  because Savannah was born abnormal,autism!!!

My ladies,see how a ritualist paid for his sins

An unremorseful rapist released,says ''At least I 'm alive''